You are here: Home / What is ephemera?

The term ‘printed ephemera’, although used privately by the great English collector, John Johnson, was established in the public consciousness in 1962 by John Lewis’s work of that name which drew on Johnson’s collection, among others, to illustrate the range of ephemera.

Inspired by his career as a papyrologist, Johnson began collecting in the 1930s and viewed collecting ephemera as excavating the waste paper of the recent past. Unlike previous collectors, Johnson collected everything. He wanted to make “a little museum of common printed things, to illustrate at one and the same time the historical development of our social life and the development of printing”. Johnson succeeded spectacularly but failed to deliver a ‘little museum’ – he assembled about 1.5 million items, divided into 680 subject headings. It is held at the Bodleian Library, the main research library of the University of Oxford.

The term came into use in the 20th century but the material collected is often older
But while the term printed ephemera came into use in the 20th century, it refers to material produced from the 18th century onward. The great collections like that of John Johnson collection was chiefly made up not of contemporary material but of ‘old material’ with the aim of preserving a record of the past made up chiefly of mainly printed, mainly single sided material.

At the end of 2013, Wikipedia refers to the defining characteristics ephemera as: being transitory; and written or printed. It updates the examples of ephemera with a reference to zines. It also considers the collection and management of video ephemera. 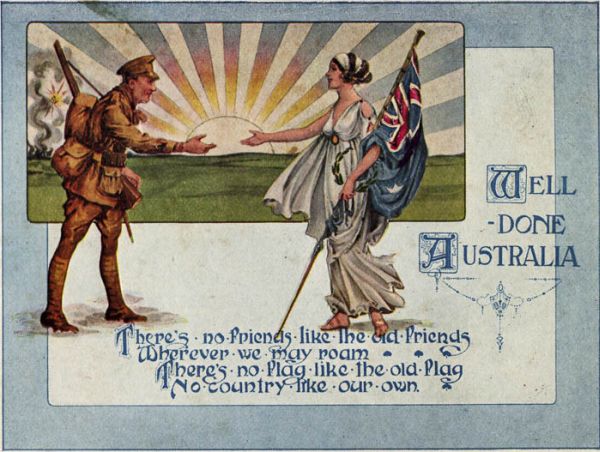 Looking for assistance? Contact the ESA with your research and collection inquiries. Our membership base consists of highly knowledgable experts and enthusiasts.     … END_OF_DOCUMENT_TOKEN_TO_BE_REPLACED

Applications for stalls OUR NEXT FAIR IS ON SUNDAY 22 September 2020 HAS BEEN CANCELLED DUE TO COVID 19.  We will book fairs for next year shortly. The fair is usually held at the Parkview Room, … END_OF_DOCUMENT_TOKEN_TO_BE_REPLACED

Benefits of membership - 2 journals and 2 newsletters each year; early bird access to the fair; member rates at ESA events and the joy of being part of a society of like minded collectors. When you … END_OF_DOCUMENT_TOKEN_TO_BE_REPLACED